Brian O’Driscoll and his experience with Concussions 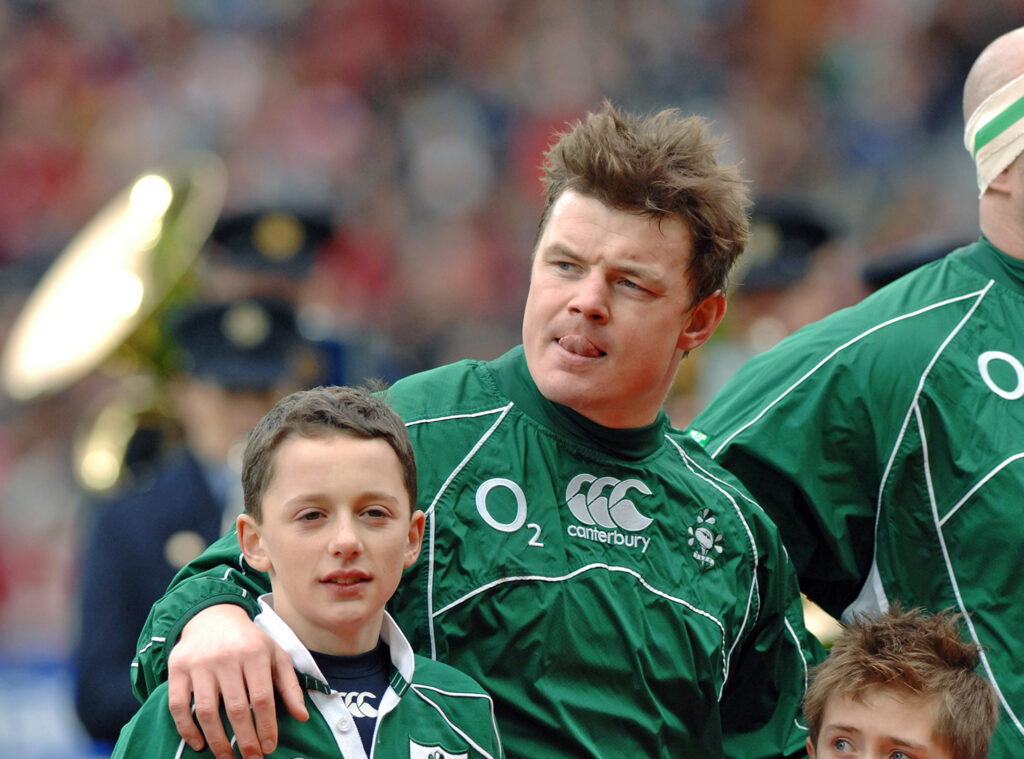 “Our safety matters a whole lot more than the outcome of any game.”, a statement from Irish rugby Drico. Within his career he has obtained 128 tests for Ireland, 8 for the British and Irish Lions, and a total of 47 international tries, but all of this sporting success and accomplishment in the world of rugby is not without its downsides. Through his career he has experienced the inevitability of concussion on many occasions like many professional and amateur rugby players.

Former IRB medical advisor; Barry O’Driscoll a second cousin although known as Brian’s ‘uncle’; has voiced his worries on numerous occasions in the past regarding frequent concussion and foolish decisions. Dr Barry commented, “while I understand Brian’s reasons for wanting to play on and continue, I also value the severity and impact caused by multiple concussions. The 5-minute rule employed in rugby, is used by medical professionals; to diagnose through a set of questions and observations if a player is suffering from concussion or not. O’Driscoll explains how he believes the rule is nonsensical, the fact a test is being carried out indicates the player is suspected of concussion, which, he believes should be enough to remove said player from the game.

Not only is there speculation around the efficiency of rules employed around concussions in rugby, but it also appears there is a great problem with the misreporting and under reporting of concussion. In an interview with ‘Off the ball’ in 2018, Brian O’Driscoll stated “the amount of diagnosed concussions compared to the amount I had, I would say there was a big variance there”. He also spoke of how it was probably seen as “Heroic” to be seen as stumbling and getting back up to play whilst you were feeling unwell. While Brian also states that this may have been the attitude of many players during his career as “no player wants to leave the pitch”. However, he feels that the “mentality has thankfully changed drastically”, as players have become more aware of the importance of concussion management and treatment.

But why the concern?

With concussion comes consequences and with multiple concussions these worsen which has been illustrated in research to date. Concussion is a brain trauma and the onset is unique to each event and individual. The consequences of concussion can include post- traumatic cerebral swelling, post-concussion syndrome (which is prolonged concussion symptoms for weeks or months), post-traumatic epilepsy, depression and anxiety, and the development of the neural disease Chronic Traumatic Encephalopathy (CTE). The main concern with certain sports such as rugby is the valid risk of multiple concussions.

Research has shown that there is added danger with subsequent concussions to a player having already suffered from concussion at a previous time, this repetitive injury can have a number of bad consequences and therefore the prevention of and the management of such concussions should be a top priority in contact sports throughout all levels.